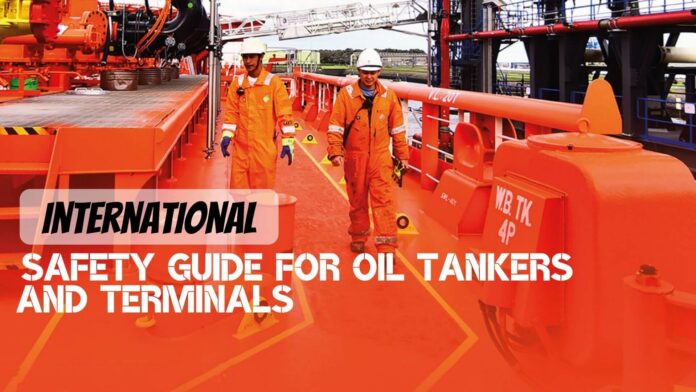 (www.MaritimeCyprus.com) Safety is critical to the tanker industry. The International Safety Guide for Oil Tankers and Terminals, or ISGOTT as it is now widely known, has become the standard reference work on the safe operation of oil tankers and the terminals they serve. To remain so, the Guide must keep abreast of changes in vessel design and operating practice and reflect the latest technology and legislation.

This new edition covers a range of topical issues including gas detection, the toxicity and the toxic effects of petroleum products (including benzene and hydrogen sulphide), the generation of static electricity and stray currents, fire protection and the growing use of mobile electronic technology.

In addition, the opportunity was taken to include new topics or to significantly reappraise topics previously covered that have undergone a shift in emphasis since the Fifth Edition. These include:

The Ship/Shore Safety and Bunkering Operations Checklists have also been completely revised to reflect changes in the understanding of the impact of human factors in their effective use.

The Sixth Edition retains the four-section format of:

ISGOTT Sixth EditionÂ can be purchased from theÂ WitherbysÂ website

ISGOTT Fifth Edition can be obtained by clicking below. 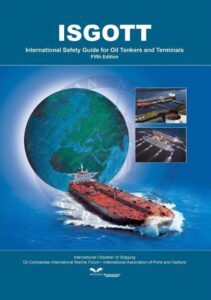