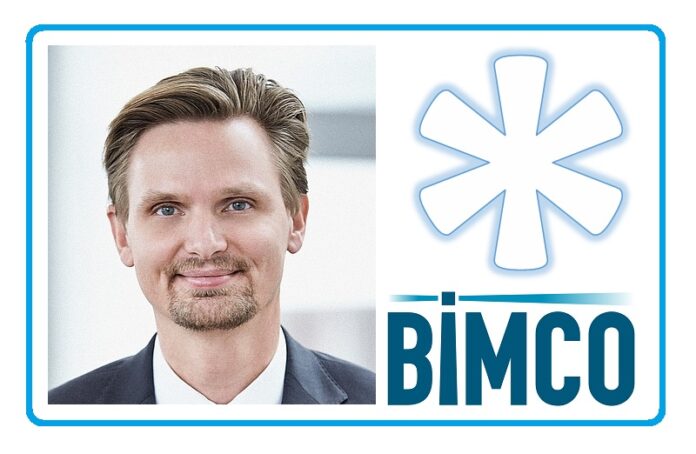 (www.MaritimeCyprus.com) BIMCO has appointed Jakob P. Larsen as Head of Maritime Security. He has a broad maritime experience from both the private and public sector – and always with a large security component.

Jakob P. Larsen will replace Phil Tinsley, who will be leaving BIMCO shortly.

BIMCO has established itself as a leading authority on many maritime security issues, highlighting the threats and urging the industry to adopt a risk-based approach. It is a rapidly evolving area where BIMCO intends to remain a leader.

“Jakob P. Larsen’s skillset and experiences can lift BIMCO’s work on maritime security to the next level. He has demonstrated in his career that he has an innovative and analytical mindset and has successfully adapted his naval experience to help resolve security issues both at Nordic Tankers and Maersk Line.  Jakob will be a great asset to BIMCO in addressing the security challenges facing the entire maritime industry,” says Angus Frew, BIMCO Secretary General and CEO.

Jakob P. Larsen will lead BIMCO’s efforts in developing the association’s guidance to the industry and making sure that BIMCO and its members are at the forefront of maritime security developments.

Larsen’s career began in the Royal Danish Navy, where he became captain of an arctic patrol vessel and later Staff Operations Officer in NATO’s Standing Naval Force Atlantic. His final position was as Commander in the Danish Defence Staff and at the Danish Ministry of Defence, where he was involved in the political side of global security.

His first civilian job was at BIMCO as Maritime Adviser. Larsen therefore already has a deep understanding of BIMCO’s role in the maritime industry and appreciates the importance on focusing on value for its members.

After three successful years at BIMCO, he joined Nordic Tankers, where he rose quickly to become Director SQE, Safety Culture and Security.

The position at Nordic Tankers led to Maersk Line, where he has held positions within global security (including as Company Security Officer), marine quality, standardisation and crisis management.