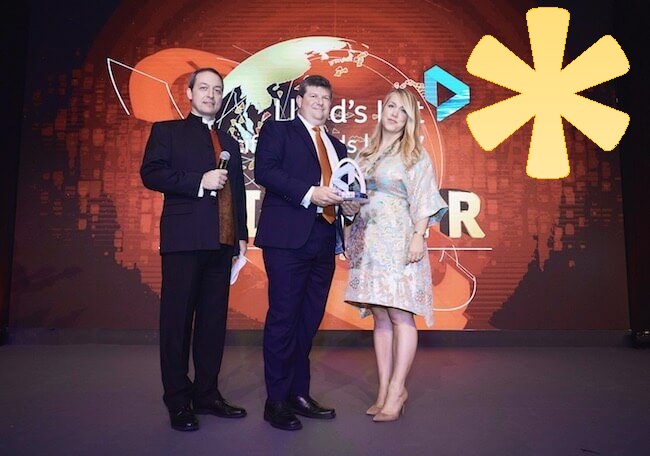 The ε-ORB is a Lloyd’s Register-certified maritime software application designed to replace the traditional paper oil record book and to establish software transparency, credibility and traceability. Following highly productive and encouraging meetings with leading international shipping organisations, including the IMO’s Marine Environment Protection Committee, US Coast Guard, AMSA, Paris MoU, EMSA, Intertanko, Intercargo, OCIMF and numerous port and flag states, the Liberian Registry is pushing ahead with moves to expedite the smooth introduction of ε-ORB throughout the fleet registered under its flag.

LISCR CEO Scott Bergeron says, “Daily paper record-keeping is a heavy administrative burden that leads to an inefficient use of time for engineers. Liberia is well ahead of the game in producing user-friendly technology that curtails man-hours, reduces overtime costs and eliminates vague entries and mistakes. We are grateful that our innovative leadership has been recognised by these three leading industry awards.”