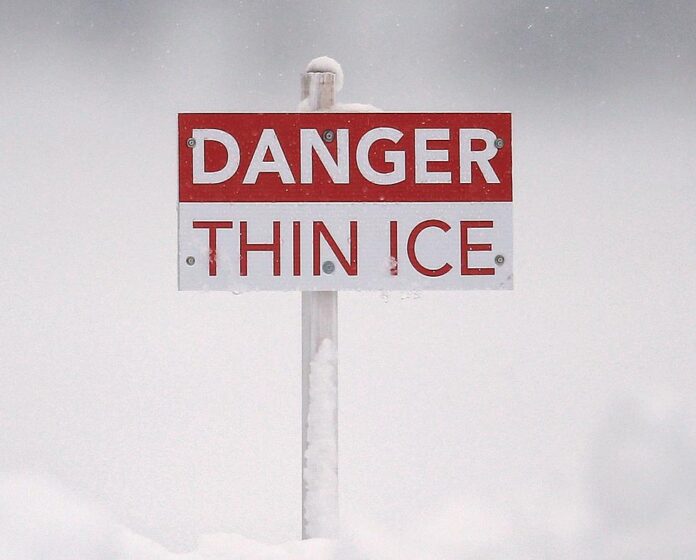 A new NOAA-sponsored report shows that unprecedented warming air temperature in 2016 over the Arctic contributed to a record-breaking delay in the fall sea ice freeze-up, leading to extensive melting of Greenland ice sheet and land-based snow cover.

Now in its 11th year, the Arctic Report Card (full report available at the bottom of this article), released at the annual American Geophysical Union fall meeting in San Francisco,  is a peer-reviewed report that brings together the work of 61 scientists from 11 nations who report on air, ocean, land and ecosystem changes. It is a key tool used around the world to track changes in the Arctic and how those changes may affect communities, businesses and people.

“Rarely have we seen the Arctic show a clearer, stronger or more pronounced signal of persistent warming and its cascading effects on the environment than this year,” said Jeremy Mathis, director of NOAA’s Arctic Research Program. “While the science is becoming clearer, we need to improve and extend sustained observations of the Arctic that can inform sound decisions on environmental health and food security as well as emerging opportunities for commerce.”

Take a look at the short video of Arctic Report Card 2016.

Major findings in this year’s report include: