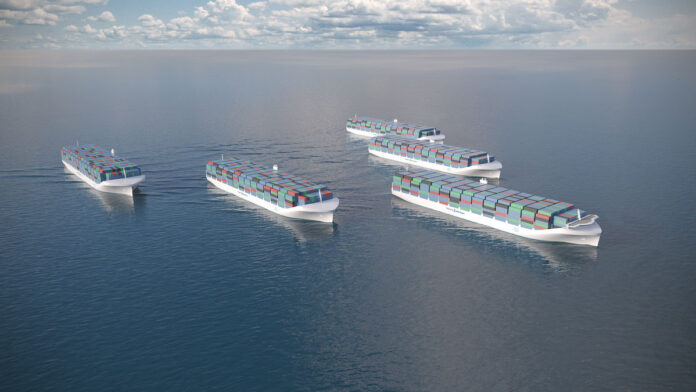 A large number of maritime companies have expressed interest to establish offices in Cyprus, while during last year, four shipping giants have opened offices and have been activated on the island of Cyprus. A large number of Greek shipping companies, including companies owned by London-based Greek shipowners, are looking to other EU member-states to relocate their headquarters

According to data received from the Cyprus Department of Merchant Shipping, four companies have been included in the tonnage tax in 2015. These are the Olympia Ocean Carriers Ltd (Zela Shipping), Danaos Shipping, Starbulk Shipmanagement Co (Cyprus) Ltd and Safe Bulker Management Ltd. Note that last week it was announced that Toll Global Forwarding (TGF) have established offices in Cyprus (Company is part of the giant Toll Group through an agreement signed with the Laktarget Freight Limited, a subsidiary of the shipping company Lavar Shipping and member of the RPT group of companies).

In 2016, 159 companies were registered in the Cyprus tonnage tax, of which 42 companies are vessel operators, 45 shippers and 72 owners of foreign ships. This number was increased by 17% since 2015 and this is due to the fact that foreign ship owners in 2015 were only 48. Regarding the Ship management companies, since 2009 there is a gradual increase in their number. From 35 in 2009, to 42 in 2016. The Chartering companies tripled their number since 2010, from 15 to 45 companies, while foreign vessel companies-owners have multiplied their number 7-fold. 9 companies in 2010 whiles in over a 6 year period have risen to 72.

As acknowledged by the Department of Merchant Shipping, there is indeed strong interest from Greek companies to descent in Cyprus but usually the first contact with the Marine Department is through law firms, and that is for confidentiality reasons.

Noting that the company Zela Shipping Co specializes in managing heavy lift ships and from 1992 specialized exclusively in the administration of larger type vessels currently used. Since 2014 the main offices of Zela Group are located in Limassol. Danaos Shipping is a large group that is under the umbrella of several companies. The fleet is estimated at 60 container vessels. Safe Bulkers with a fleet of 36 cargo ships (Cypriot shipowner P. Hajioannou). Finally, Star Bulk Carriers has 75 ships (Greek shipowner Peter Pappas).