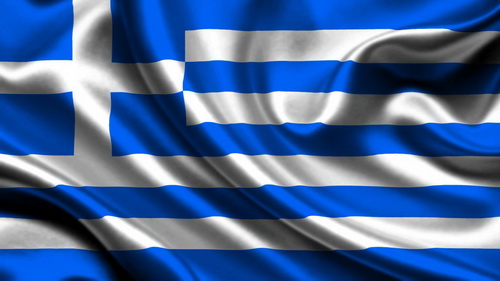 The new bailout deal between the Greek government and the tripartite committee led by the European Commission (Eurogroup) with the European Central Bank (ECB) and the International Monetary Fund (IMF), encompasses measures in which Greece's maritime industry will be subjected to rises in relevant taxes.

Among others, Tonnage tax for ships under Greek and also Foreign flags. For the four year period 2016-2020, this will increase by 4% (annually). This particular tax increase is just a minor part of a giant bill covering reforms and tax increases for most part of the Greece's economy.

Excluded from this regulation are passenger ferries and cargo ships of domestic routes which enjoy a special agreement.

The international creditors have forced the Greek government to implement higher taxes on the shipping industry, an action the Greek government has been reluctant to do, in fear of maritime companies moving from Greece to other maritime hubs, like Cyprus and Malta. However, circles in the Greek maritime market estimate that the tonnage tax will not cause any major problems at this time.

Prominent Greek maritime circles, have stated that any change in the existing tax regime will force owners to seek a friendlier tax environment abroad. Greek shipowners enjoy, tax-free profits from shipping operations and ship sales. These benefits are currently in the country's constitution. Amending these, would mean a two - thirds majority in Greek parliament, something that is considered very difficult if not impossible.