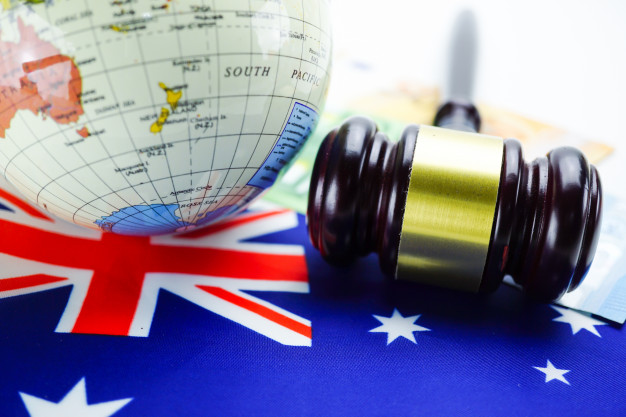 (www.MaritimeCyprus.com) Norwegian-based global shipping company Wallenius Wilhelmsen Ocean AS (WWO) has been convicted of criminal cartel conduct and ordered by the Australian Federal Court to pay a fine of A$24 million, in a case prosecuted by the Commonwealth Director of Public Prosecutions (CDPP).

This brings to a close an extensive investigation by the ACCC into an international cartel involving several international shipping companies in relation to the shipping of vehicles to Australia from Asia, Europe and the US on behalf of major car manufacturers. 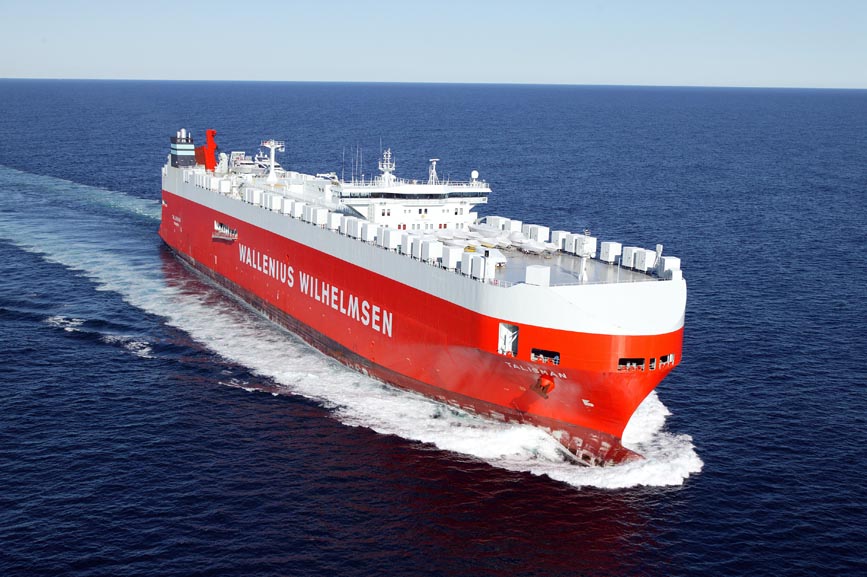 In Australia, three international shipping companies have been convicted and fined a total of $83.5m in relation to this cartel, after detailed investigations by the ACCC. In August 2017, Nippon Yusen Kabushiki Kaisha (NYK) was fined A$25 million, while K-Line was fined $34.5 million in August 2019, which remains the largest criminal fine ordered under the Competition and Consumer Act. K-Line was also fined US$67.7 in the USA for similar prosecution.

The Federal Court found WWO had engaged in a cartel with the other shipping companies in relation to the transportation of vehicles such as cars, trucks and buses to Australia between June 2011 and July 2012.

WWO along with other multinational shipping companies gave effect to a cartel provision by allocating major vehicle manufacturing customers between themselves including on certain shipping routes to Australia. Justice Wigney found that this cartel had the capacity to limit or distort the competitive setting of freight rates and was likely or at least had the potential to impact on the prices paid by Australian consumers. 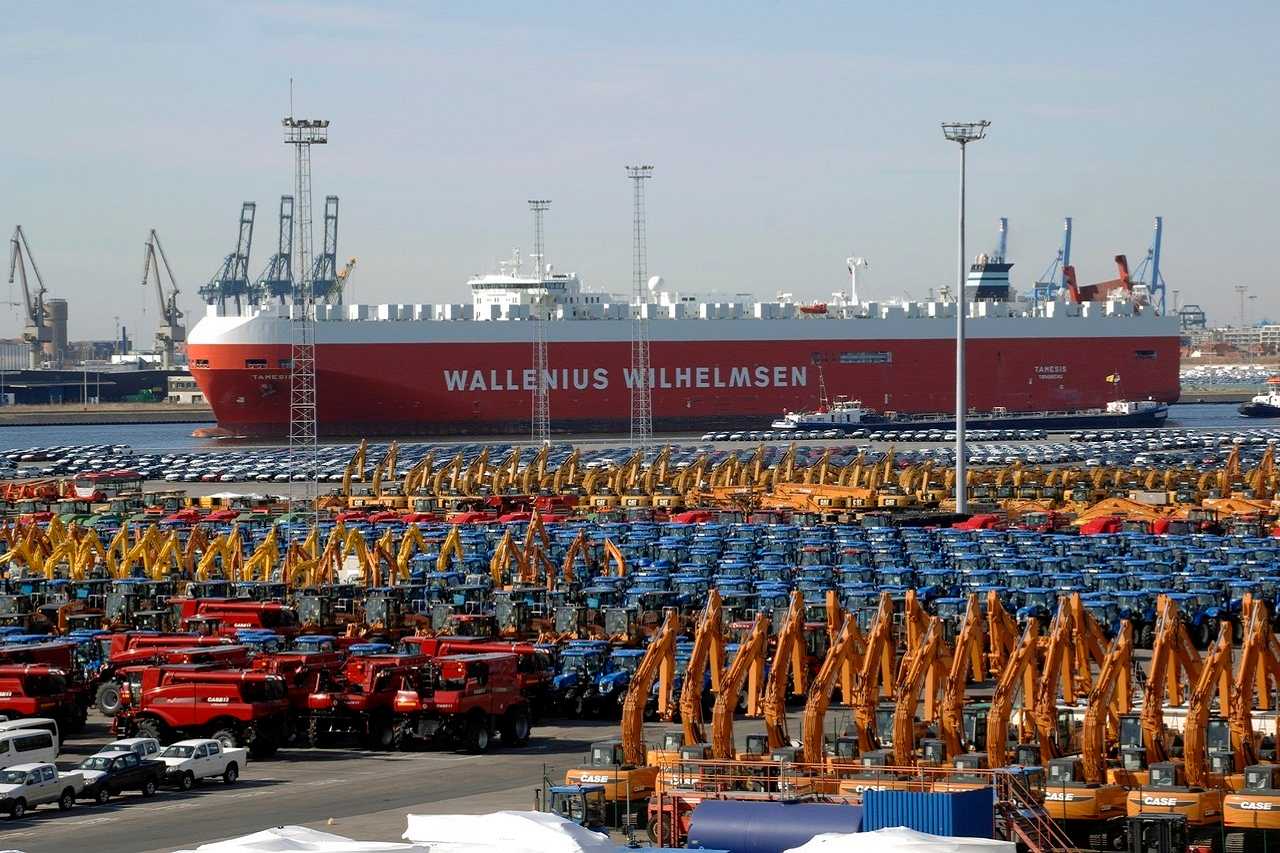 WWO pleaded guilty on 18 June 2020 and was convicted and sentenced on the 4 Feb 2021 for one criminal charge of giving effect to cartel provisions.

WWO also admitted guilt in relation to two further offences of giving effect to cartel provisions in 2009 which was taken into account on sentence.

Justice Wigney noted that this was the third criminal prosecution arising from a global cartel in a market of considerable economic importance for Australia.

He said that “on just about any view, this was an extremely serious offence against Australia’s laws which prohibit cartel conduct” and WWO’s conduct was covert, deliberate, systematic, and involved planning and deliberation.

He also said that while the objective seriousness of WWO’s conduct was less than NYK and K-Line, unlike these other companies WWO was not entitled to any material discount for co-operation with the ACCC because it was not established that WWO had provided any assistance to the ACCC.

“Notably, Justice Wigney emphasised that the fine imposed on WWO ‘was intended to send a powerful message to multinational corporations that conduct business in Australia: that anti-competitive conduct will not be tolerated in Australia and that they will be dealt with harshly by this Court if found to have engaged in such conduct’. ”

“The three shipping companies were the subject of our first criminal cartel investigations after a change in the law came into effect in July 2009, introducing criminal cartel offences,” Mr Sims said.

“The total $83.5m in fines for these companies reflects the seriousness of cartel offences, which can damage the economy and other businesses, and can result in increased prices for consumers.”

“The ACCC’s investigation into this cartel, which was assisted by the US Department of Justice, Federal Bureau of Investigation (FBI), the Japan Fair Trade Commission and the European Commission, shows our commitment to tackling criminal cartels and the value of strong networks between competition agencies worldwide,” Mr Sims said.

“International cartel investigations can be challenging and complicated because parties, witnesses and other evidence are located overseas. We are grateful for the excellent cooperation with our international counterparts.”

“We will continue to investigate serious cartel conduct which affects Australian businesses and consumers, no matter where in the world those involved are located or how long it takes,” Mr Sims said.

WWO is headquartered in Oslo, Norway and operates in 29 countries worldwide. WWO employs over 9,000 staff and operates 130 vessels on multiple trade routes covering six continents and was previously known as Wallenius Wilhelmsen Logistics AS (WWL).