(www.MaritimeCyprus.com) A new Cruise Lines International Association (CLIA) report, undertaken by Oxford Economics, says that the industry has already invested over $23.5 billion in onboard and portside technology to reduce its environmental impact.

The report, Environmental Commitment, Innovation, and Results of the Cruise Industry, focuses on the technologies and fuels being used by the cruise sector to improve its environmental footprint.

It notes that there are currently 25 cruise ships on order or under construction that use LNG as a primary fuel, which equates to some 49% of new passenger capacity.

Turning to the use of scrubbers, these systems are currently installed on vessels that comprise 69% of global passenger capacity, which reflects a 25% increase over 2018 ETO inventory levels. The study notes that 95% of new ships not relying on LNG as a primary fuel source will be equipped with scrubbers.

The report also addresses the use of water fuel emulsion (WFE) treatments which further limit the air emissions of heavy fuels and diesel oil. According to the study, â€˜by mixing water with the fuel using various methods, emulsified fuels are able to simultaneously reduce nitrogen oxide emissions by as much as 50% and particulate matter emissions by up to 90%. 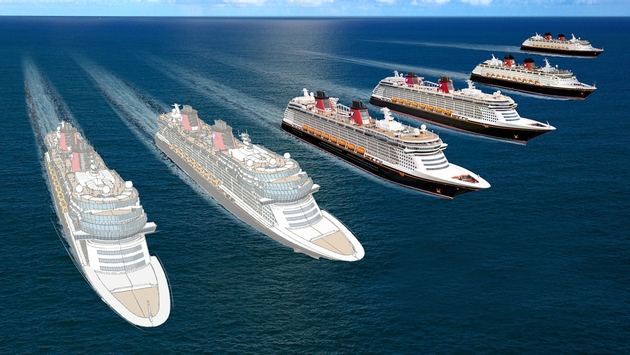 The use of WFE technology is also said to reduce fuel consumption by 5%.

In 2018, CLIA committed to a 40% reduction in the rate of carbon emissions across the cruise industryâ€™s global fleet by 2030 as an initial step towards the goal of being carbon-free by the end of the century.

The report details the technologies used by the sector to reduce carbon emissions, such as hull paint coatings (an approached adopted by around 77% of CLIA member vessels), and the adoption of more bulbous bow designs that can reduce fuel consumption by at least 15% in comparison to the traditional V-type bow. Other initiatives include switching to LED lights and the installation of solar panels

The report also covers the uptake of shoreside electricity (SSE), noting that 68 CLIA member vessels are currently outfitted with SSE capacity, while another 102 ships are set to be built or retrofitted with the technology in the coming years.

As a result, â€˜32% of current global passenger capacity is covered by ships fitted with SSE capacity and, if the current order book was to remain the same, that would rise to 57% of expected future capacity.â€™

The Oxford Economics report highlights that the primary bottleneck for SSE utilization â€˜remains the availability of high wattage power sources and interfaces at portâ€™.

It explains that to date, 14 ports, of more than 800 ports visited by CLIA member ships each year, provide SSE capacity but not all berths at each port have the technology, and â€˜coordination with respect to using the proper berths is underdevelopedâ€™.

â€˜SSE availability is also said to be limited geographically, being available at a number of ports on the east and west coasts of North America, Hamburg, Germany, Kristiansand, Norway, and Shanghai, China.

The report is available below: 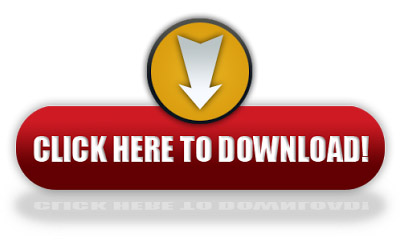