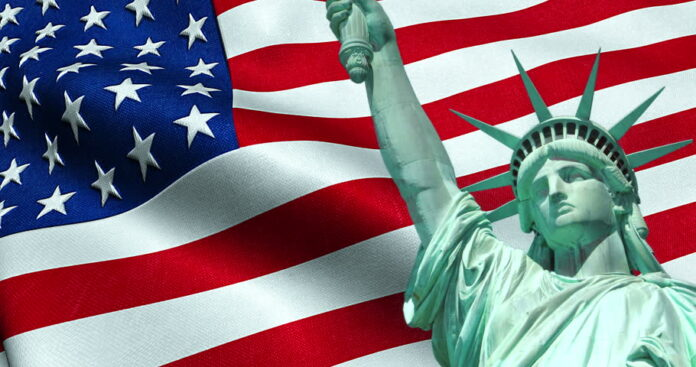 (www.MaritimeCyprus.com) Unix Line PTE Ltd., a Singapore-based shipping company, pleaded guilty in federal court to a violation of the Act to Prevent Pollution from Ships.

In pleading guilty, Unix Line admitted that its crew members onboard the Zao Galaxy, a 16,408 gross-ton, ocean-going motor tanker, knowingly failed to record in the vessel’s oil record book the overboard discharge of oily bilge water without the use of required pollution-prevention equipment, during the vessel’s voyage from the Philippines to Richmond, California. According to the plea agreement, Unix Line is the operator of the Zao Galaxy, which set sail from the Philippines on Jan. 21, 2019, heading toward Richmond, California, carrying a cargo of palm oil.  On Feb. 11, 2019, the Zao Galaxy arrived in Richmond, where it underwent a U.S. Coast Guard inspection and examination.  Examiners discovered that during the voyage, a Unix Line-affiliated ship officer directed crew members to discharge oily bilge water overboard, using a configuration of drums, flexible pipes, and flanges to bypass the vessel’s oil water separator. The discharges were knowingly not recorded in the Zao Galaxy’s oil record book.

Unix Line was sentenced to pay a fine of $1,650,000.00, placed on probation for a period of four years, and ordered to implement a comprehensive Environmental Compliance Plan as a special condition of probation.