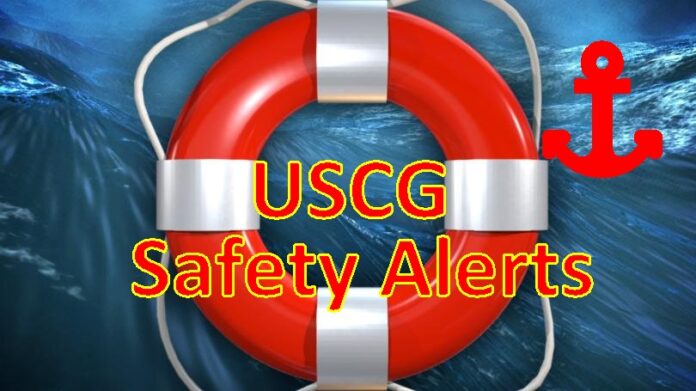 (www.MaritimeCyprus.com) A USCG inspected Great Lakes bulker that was laid up for the winter suffered a catastrophic fire that caused major cosmetic, machinery, and structural damage.

The vessel was unmanned and vacant at the time the fire was discovered although there was normally a ship watchman onboard. On the day of the fire a working crew had been onboard and welding had taken place in the ballast tanks and conveyor tunnel areas.

The last worker from the welding crew departed the vessel at 1800. The fire was first observed at 2000 by a ship watchman on a nearby ship.

The ship watchman assigned to the vessel that suffered the casualty, who normally stays on board during the lay-up period, went home for the weekend earlier on the day of the fire.

The fire appeared to have originated in the machine shop on the gangway deck, above the lower main engine room space. Numerous possible sources of ignition were identified; propane heaters, electric heaters, and heat lamps were being used in the machinery space. Evidence revealed that the work crew used the machine shop and steering gear rooms to warm-up during their work breaks. The electric heaters in those spaces were left energized prior to the fire. All of the other vessel machinery was shut down.

The initial call to 911 was delayed by almost 45 minutes because the first person to observe smoke, the watchman from another ship, called the hot-work contractor and other contract workers before calling 911. Local fire departments responded and cooled the vessel's exterior as well as the exteriors of the vessels docked nearby. However, their efforts were hindered due to frozen water hydrants.

As a result, the fire burned for over 35 hours within the upper engine room spaces, moving up into the entire superstructure and onto the self-unloading belt throughout the port and starboard conveyor tunnels, as well as onto the cargo boom belt above the main deck. While the fire was being fought the electrical shore power supply to the vessel failed. Within the machinery space a number of valves had been opened for maintenance and to drain various systems.