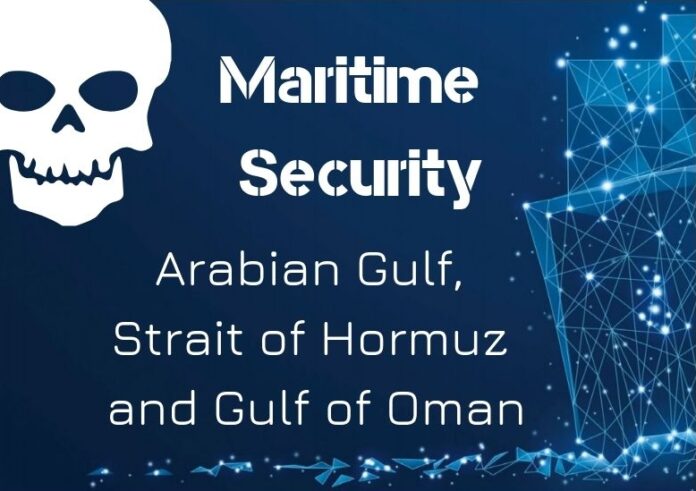 (www.MaritimeCyprus.com) Recent attacks against shipping off Fujairah and in the Gulf of Oman have caused great concern. On 13 June two tankers, in close proximity, suffered explosions and severe damage to hull and machinery whilst underway by what was reported to be multiple magnetic limpet mines.

The explosions were at or above the waterline and reporting suggests they were attached from undetected small boats possibly acting under the cover of darkness. Neither vessel appears to have been targeted on the basis of flag.

The attack appears to have been well-planned and coordinated. Additional military assets and vessels are actively deployed in the Gulf of Oman for surveillance, monitoring and response.

Industry Associations have put together relevant maritime security guidance for ships trading in the Arabian Gulf, Strait of Hormuz and Gulf of Oman. This guidance is issued to offer risk mitigation considerations, available resources, clarity on the use of PCASP and awareness of navigation safety. It is available for our registered members only.