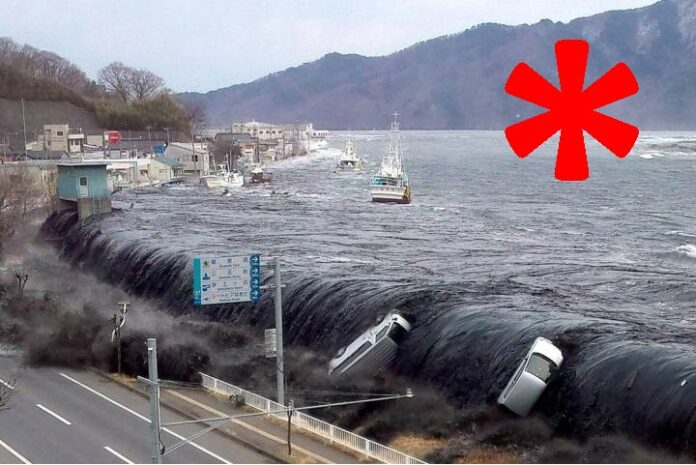 (www.MaritimeCyprus.com) On 11 March 2011, at 1446 JST, a magnitude 9.0 earthquake occurred beneath the seafloor in the Pacific Ocean 70 kilometers east of the Oshika Peninsula of Tohoku Prefecture on the main Japanese island of Honshu.

It was the most powerful earthquake to hit Japan in modern times, moving the island 2.4 meters east and shifting the entire planet on its axis by about 15 centimeters.

The earthquake triggered a tsunami that reached heights of up to 40 meters when it struck shore. The event resulted in over 15,000 deaths, numerous injuries, and massive property damage.

Most dramatic, it set off a chain of events that resulted in a significant radiation leak at a nuclear power plant.

Much debris floated out to sea and had been gradually coming ashore at points throughout the North Pacific region.

Optimising the human element in the maritime industry