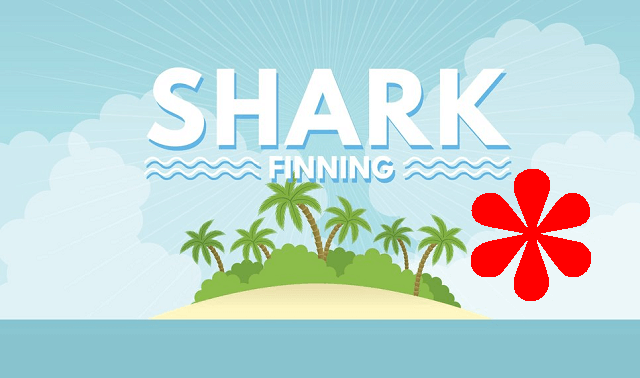 (www.MaritimeCyprus.com) Shark finning is the cruel treatment that results in the death of 100 million sharks every year. The sharks are caught, their fins are cut off, and they are then simply thrown back into the ocean. This results in the sharks slowly and painfully suffocating to death over several days.

All of this barbarism occurs for just one reason; shark fin soup. Shark fin soup is considered a delicacy in Asian countries, and purported to contain magical properties. The only magical properties this tasteless soup contains, is in the marketing. Customers are willing to pay anywhere from $50 to $400 for a bowl of this soup, for which around 90 sharks had to suffocate to death for.

Far from being a health food, studies have shown that shark fin soup can actually contain harmful amounts of mercury. Since the industrial age, our oceans have become more and more polluted. With sharks being an apex predator at the top of the food chain, they accumulate mercury through their diet. Once embedded in the shark, it’s almost impossible to remove.

Shark fin soup can therefore cause neurological problems for the unwitting customers that order it. That is, assuming you have ordered real shark fin soup. Unsurprisingly, with the amount of money involved, much of the shark fin soup being offered on the wholesale market is fake.