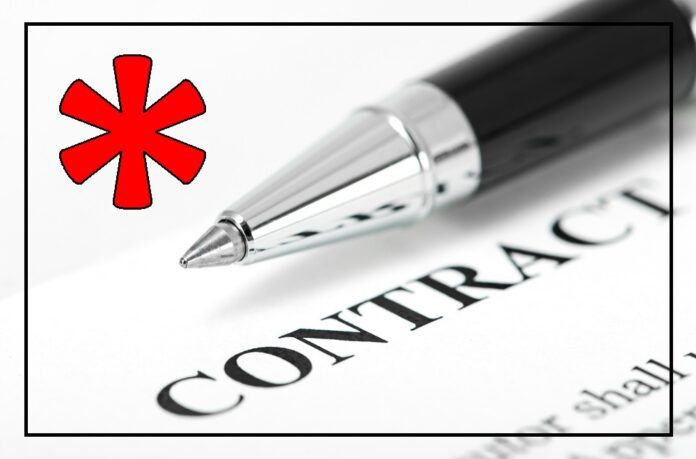 (Join our newsfeed: www.Maritimecyprus.com) Agreements aren’t just paperwork. They are roadmaps for successful and enduring business relationships. And if they’re not drafted as such, they’re forgotten about and only dusted-off when misunderstandings turn to disputes.

Most of the many yacht management agreements I’ve seen aren’t fit for purpose at all. They’re normally written in impenetrable legalese – and so never referred to until relations sour. Inexperienced or lazy lawyers often just use the standard ship management agreement known as “SHIPMAN 2009” (which is available free online) and make a few changes. Just as superyachts are different from oil tankers, so SHIPMAN is a wholly unsuitable starting point.

Crucially, reference is rarely made in SHIPMAN-based agreements to the beneficial owner or his/her representative (just the ‘owner’ – meaning the legal owning company) as it’s irrelevant who the beneficial owner of an oil tanker is. So – right away – there is no clear chain of command from the beneficial owner, nor any understanding as the specific roles of the family office, representative(s), or any other conduit for instructions. Agreements should describe the hierarchy and decision-making process – preferably in the form of a clear flow-chart. There should also be procedures for reviewing the decision-making process and amending if necessary.

Another key area often omitted is transparency. There is a perception that yachting doesn’t have to be quite as expensive as it is. All the owners I’ve ever met – who have all been self-made men and women – care about getting value. And they are right to be concerned. In some quarters, receiving ‘commissions’ and ‘little thankyous’ – which can in fact be highly illegal bribes – is so prevalent as to have become normal.

Management agreements must therefore all have an effective anti-bribery policy in place – which will help to protect managers should an employee be found to have offered or accepted a bribe. And as long as the owner’s consent has been given, then commissions can legitimately be paid and received – subject to other regulatory requirements covering financial services.

Further, managers must agree to allow their accounts relating to the particular yacht to be available for inspection by the owner. In some jurisdictions, such accounts may be seen as the property of the manager alone, encouraging litigation and forced wider disclosure in the event of a dispute.

Some managers also like to ‘add value’ by arranging insurance and even handling subsequent claims and disputes. This is not a matter of form-filling. It requires a detailed understanding of insurance law and practice. Moreover, in most parts of the world, promoting insurance or investments – in relation to crew savings, for example – while unregulated is a serious criminal offence with long jail terms for the individuals concerned.

Although managers may be able to limit their ultimate financial liability under the internationally-recognised Convention on Limitation of Liability for Maritime Claims 1976, there will still be many situations in which this will be unlimited. Understandably, therefore, a manager may wish to expressly cap liability to an owner in the agreement itself. Although it is clearly in the interests of the owner to resist this, such a cap may be necessary to enable a manager to obtain indemnity insurance.

Managers may seek protection from third party claims by being named as ‘joint-assured’ or ‘co-assured’ on an owner’s insurance policy, typically without significantly increasing the total premium. Whilst the manager’s premium savings can be passed onto the owner, as ‘joint assured’ the manager risks having to pay the owner’s unpaid premiums. As ‘co-assured’ the manager does not usually face this risk. This arrangement does not provide protection against claims by the owner.

While owners are normally demanding, compromises in manager performance can be inevitable. Managers may want expressly to provide services in accordance with ‘sound management practice’ which, in law, adds leeway by envisaging competing priorities for managers handling more than one yacht.

Yacht management agreements are normally entered into in a spirit of goodwill, at a time when a lawsuit couldn’t be further from the parties’ minds. Yet they should still be drafted by a specialist superyacht lawyer – not a shipping lawyer at a loose end. There are many of these around right now as the shipping market is depressed.