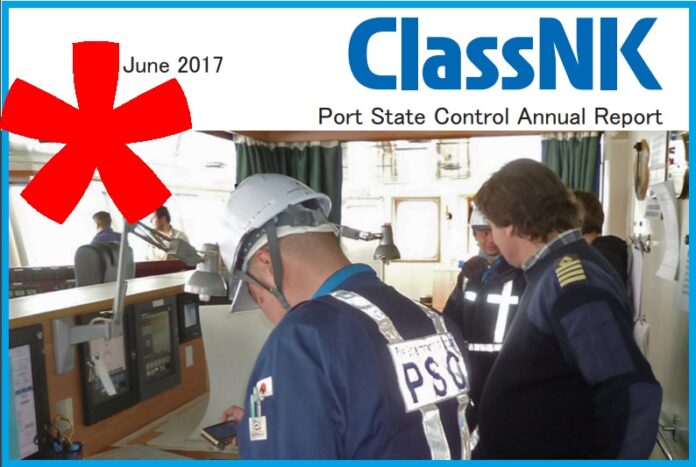 This Annual Report on Port State Control (PSC) summarizes deficiencies identified during PSC inspections carried out in various countries around the world. This report is prepared with the objective of building awareness with the present state of PSC and thereby improving future onboard maintenance and inspections, and as well as Safety Management System. It also contains interesting photos of identified PSC deficiencies.

Port State Control has been recognized to be a very direct and effective means to reduce the number of substandard ships as well as to improve safety of ships at sea and to prevent marine pollution. The activity of PSC worldwide has significantly been strengthened along with the increasing number of amendments to the relevant international Conventions.