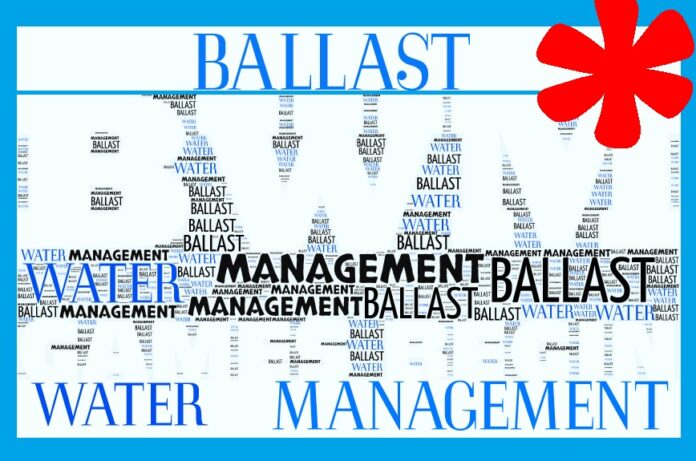 The IMO's Marine Environment Protection Committee (MEPC) finished up its 71st meeting with new resolutions on Ballast Water Management among others.

The most noteworthy resolution to emerge from MEPC 71 was a new implementation scheme for Ballast Water Management (BWM) requirements. The new plan requires compliance with the Ballast Water Management Convention standards at the first or second IOPP renewal survey after September 2017, subject to certain conditions. This will allow existing vessels to continue operating without a retrofitted ballast water treatment system until as late as 2024, depending upon the particular timeline of their IOPP surveys – up to two years later than previously allowed, and twenty years after the Convention was first adopted.

This decision is set, and the uncertainty surrounding the implementation date is now resolved. The agreed text will be circulated soon, as an amendment to the Ballast Water Management Convention. Nevertheless, the USCG BWTS installation schedule remains unchanged as below ( subject to extensions under AMS):

Californian BWM RequirementsOur readers are reminded that the State of California has its own BWM standards, which will be even stricter than those of the USCG.  California’s “Interim Performance Standards” for BWM systems are due to come into effect on 1 January 2020.  A reminder notice has been disseminated by the California State Lands Commission on 30 December 2016 covering the existing reporting requirements for BWM that is found at: http://www.slc.ca.gov/Forms/MISP/2017_LtrAgents.pdf