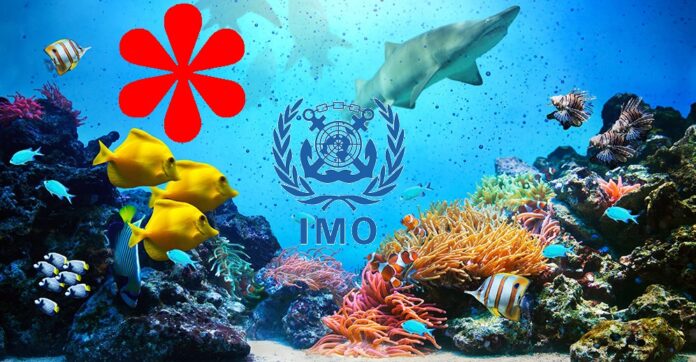 Under MARPOL, Special Areas and ECAs are provided with a higher level of protection than other sea areas. While a number of such areas were designated when the 1973 MARPOL Convention and MARPOL Annex VI were first adopted in 1973 and 1997, respectively, additional Special Areas and ECAs have since been designated through the adoption of amendments to the relevant MARPOL Annexes.

A list of designated Special Areas and ECAs under MARPOL is given, providing information on the adoption date of the respective amendments to relevant MARPOL Annexes, as appropriate; on the date of entry into force of such amendments; and on the date on which the more stringent measures took effect for Special Areas. For more details, click on below image to view IMO Circ.778/Rev.2