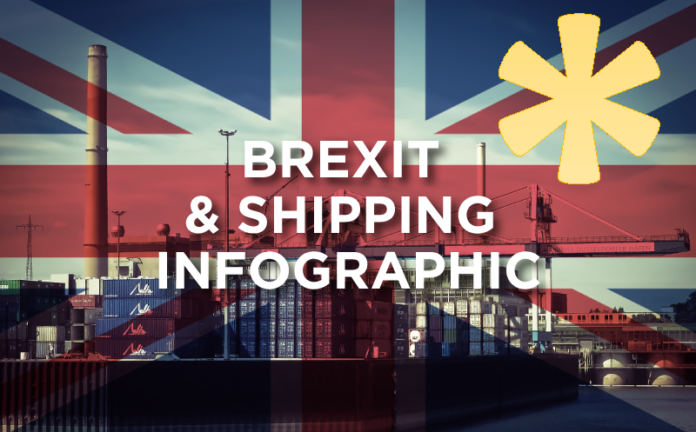 A study released by the UK Treasury has found that Britain’s decision to leave the EU would cause significant disruption to the UK’s aviation and maritime sectors. This news comes after a recent news story by PTI that Humber ports in the UK could also be affected with Brexit.

There are currently 113,000 people working in the maritime industry whose jobs could be at risk, when ‘Brexit’, take place.

The study said: “The cross-border nature of shipping means differences in regulation would also directly raise costs for businesses. “Leaving the EU would create uncertainty over the extent to which EU rules would apply to UK shipping. The nature of the sector means it would be heavily exposed to the negative impact on trade that leaving the EU would imply.”