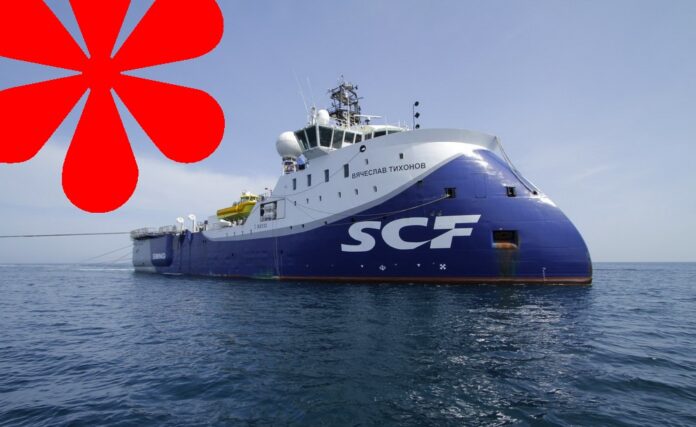 Sovcomflot’s (SCF) privatisation will not happen before May, 2017, Russia’s Economy Minister, Maxim Oreshkin reportedly said, according to TASS news agency. Russia owns 100% stake in the company and agreed to sell 25% stake in January when President Vladimir Putin revealed plans to sell stakes in state-owned companies, including Rosneft, Bashneft, VTB and Alrosa, last year.

This move is aimed at financing the company’s “fairly high level of debt”, according to Oreshkin, and is scheduled to take place on the Moscow Stock Exchange. The country is said to be expecting to raise some 30 bill rubles ($506 mill) from the sale.

Oreshkin was quoted as saying that 25% of the funds received from the company’s privatisation will be allocated to its capitalisation, while the remaining 75% will go to the state. The amount to be kept by SCF will be used to purchase new vessels, which will promote business expansion, the Minister added. The Russian minister was visiting his French counterpart, Michel Sapin, in Paris, and reportedly invited French banks to take part in the privatisation process.