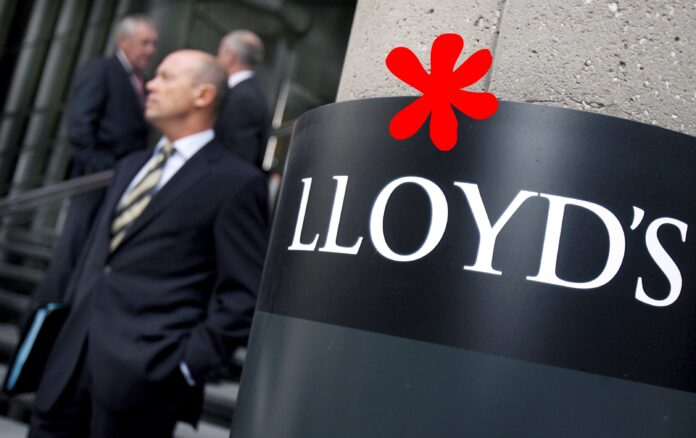 After three centuries, the Lloyds of London will no longer be “of London.” The company is moving its headquarters, its CEO Inga Beale confirmed on last Friday.

Talking to Bloomberg TV on the sidelines of the World Economic Forum in Davos, Beale confirmed that following Prime Minister May’s announcement last Tuesday, Lloyds was going ahead with its contingency plan.

Many insurance companies will be moving a big part of their operations, since passporting rights and licensing are key to the sectors’ business in Europe. Lloyds stands to lose as much as 11% of its premiums that come from Europe or little under 1bn Euros.

Lloyd’s was founded three centuries ago in London and is moving ahead because a licensing process could take more than a year. What Lloyd’s want to avoid is what the industry calls “cliff’s edge trap,” in which the service provider cannot move soon enough to ensure continuity of service.

The Irish Times suggest both Malta and Dublin are under consideration.

U.S. insurer AIG also said in November it is considering moving its headquarters from London.

In a speech to the CBI business group in November, Theresa May reassured the business community that the U.K would seek a transitional deal with the EU. But, whether Brussels will play accommodating is not for London alone to determine. While Britain promises to slash corporate tax, passporting is a key element of the insurance industry that Britain can no longer guarantee.

In late October, the Chief Executive of the British Bankers’ Association, Antony Browne, warned that international banks will begin the process of relocating their headquarters from the City in the beginning of 2017.

Financial services account for 12% of Britain’s GDP and is a sector that employs one million people.