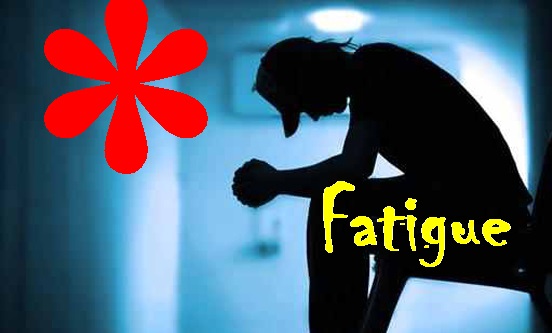 Captains suffer from fatigue and stress more than their crews; fatigue can result in long term physical and mental health issues, motivation decreases over the length of the voyage and that night watch keepers get significantly less total sleep than others on board were some of the key findings from MARTHA – the international research study into short term sleepiness and long term fatigue of seafarers.

InterManager, together with The Warsash Maritime Academy, has presented the findings of its fatigue study, Project MARTHA, to the International Maritime Organization (IMO). The report highlights growing levels of fatigue, particularly among Masters and Watch Keepers, and noted that motivation was a major factor in fatigue experienced by seafarers.

Capt Kuba Szymanski, Secretary-General of InterManager urged the maritime industry to take notice of the findings as the industry recruits aspiring seafarers.

Findings of the report include:

A Master’s place on a ship is central to its performance, a claim which many would agree with. The project confirmed this and found a number of reasons for how a Master’s role differed from that of other crew members, including that Masters:

The performance of seafarers onboard is paramount to a vessel’s operation and efficiency. The study found:

Fatigue and the cultural perspective

The cultural differences Project MARTHA sought to examine threw up some interesting results and a clear divides between European and Chinese seafarers were found: