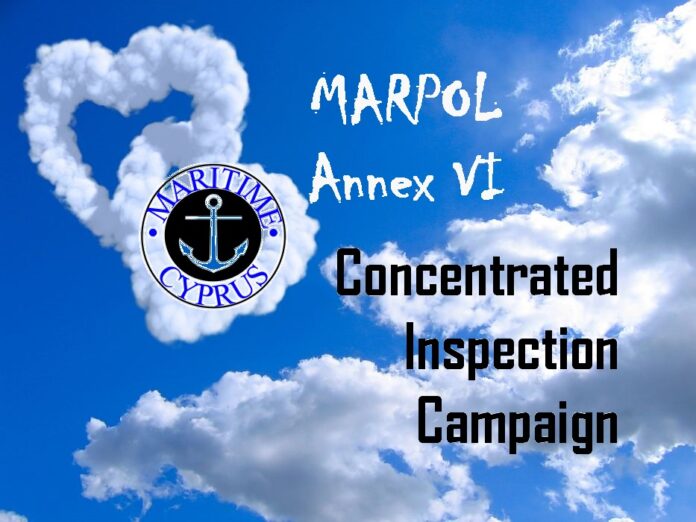 The Paris Memorandum of Understanding on Port State Control (Paris MoU) held its 49th Committee meeting in Haugesund, Norway. Mr. Brian Hogan chaired the meeting, held from 23 - 27 May 2016. The meeting was officially opened by the State Secretary Mrs. Dilek Ayhan of Norway. High importance was given to the Concentrated Inspection Campaign (CIC) on MLC, 2006 which is scheduled from September to November this year. Living and working conditions for seafarers continue to be a priority. The Committee recognized the importance of the IMO requirements for stricter limits on air pollution from ships and this has led to the decision to have a CIC on MARPOL Annex VI in 2018. Secretary General Richard Schiferli expressed the view of the Committee that this decision demonstrated the importance to the Paris MoU of environmental awareness and compliance, especially regarding prevention of air pollution from ships. The current methodology of calculation of Flag performance has been reviewed by the Committee. The Committee has instructed a Task Force to present detailed views and criteria on a possible future methodology of Flag performance, taking into account transparency and statistical fair treatment to any Flag.

Another important subject has been the discussion on the recognized organization (RO) responsibility that resulted in the decision to carry out a fundamental review on the approach to assigning RO responsibility in the framework of the Paris MoU. The report of the CIC on Crew Familiarisation on Enclosed Space Entry, carried out in September to November of 2015, was discussed at PSCC49. Although the results showed a good level of compliance the Committee agreed that both flag States and industry should continue to pay attention to the correct execution of enclosed space entry drills. The results will be published and submitted to the IMO.