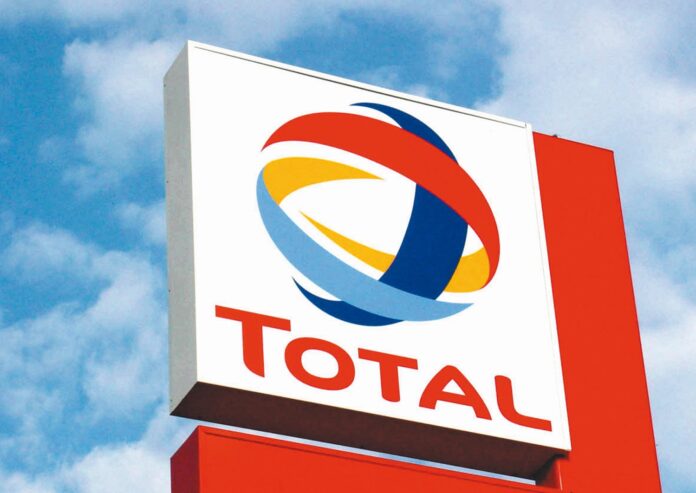 Speaking to the Sigma television channel, Lakkotrypis was also asked to comment on reports that Russian companies are exhibiting a keen interest in the third licensing round launched by Cyprus.

The companies are said to be most interested in blocks 6, 8 and 10.
Lakkotrypis neither denied nor confirmed the Russian interest. But he did say he was pleased by the overall interest in the new licensing round.
July 22 is the deadline for the submission of bids.

“We need companies with the technical and financial wherewithal to help us cope with the works necessary for this type of activity in the eastern Mediterranean,” Lakkotrypis offered.

“We have made our plans, and we are implementing them despite the Turkish provocations that we witness from time to time.”

Meantime there has been no news from the government concerning the fate of Block 12, in which lies the only confirmed gas find in Cypriot waters – the Aphrodite prospect, holding an estimated 4.5 trillion cubic feet.

The production-sharing agreement (PSA) between the government and the Block 12 partners – Noble Energy, Delek, Avner and British Gas – expired on May 23.

Unless a development plan for Aphrodite were sanctioned by that date, the PSA would lapse, although the government had the option of extending the agreement for a few months.