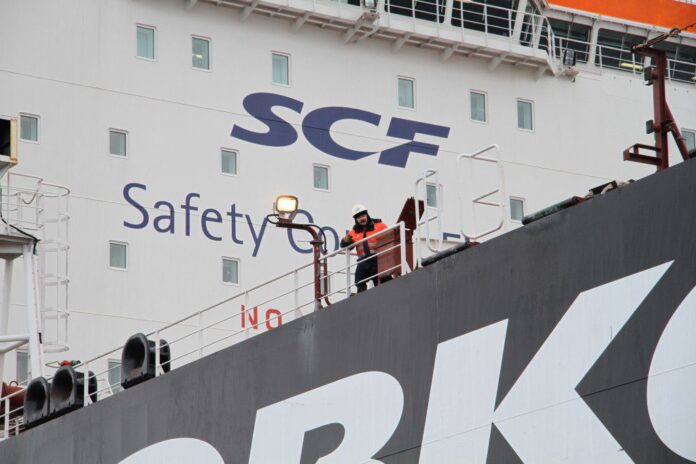 The largest shipping company in Russia “Sovkomflot” (100% of shares belongs to the state) is fundamentally ready for privatisation, said transport Minister Maxim Sokolov.

“The shipping market has recently stabilized and even then, there are certain prerequisites, but to talk specifically about various sites where it can undergo privatisation of this or that package, dates and other identification companies, subscribers have the experts, we are experts in the transport sphere”, — he said. “Fundamentally Sovcomflot is ready,” added the Minister.

The group of companies “Sovcomflot” is one of the world’s leading shipping companies specializing in transportation of oil products and liquefied gas. As informed, Russia has sent proposals to banks and organizations to help organize and sell 25 percent in Sovcomflot minus one share. According to local media both Russian and international banks have submitted proposals to take part in the process. Russia owns 100% stake in the company and has decided to sell 25% stake in January when Russian President Vladimir Putin revealed plans to sell the stakes in state-owned companies including Rosneft, Bashneft, VTB, Alrosa in 2016.

The sale seems to have sparked interest from international players especially since sanctions against Russia are expected to be eased. The second stage of the selection process is expected to be completed until May 20.

Sovcomflot is one of the world’s largest shipping companies and largest in Russia. The net profits of the fully state-owned operator for 2014 amounted to 83.9 million USD. The company’s fleet consists of LNG carriers, oil and product tankers, icebreaking supply vessels, research vessels, bulk carriers and chemical tankers. Sovcomflot specializes in transportation of hydrocarbons and the support work on the offshore fields, including in difficult climatic conditions.