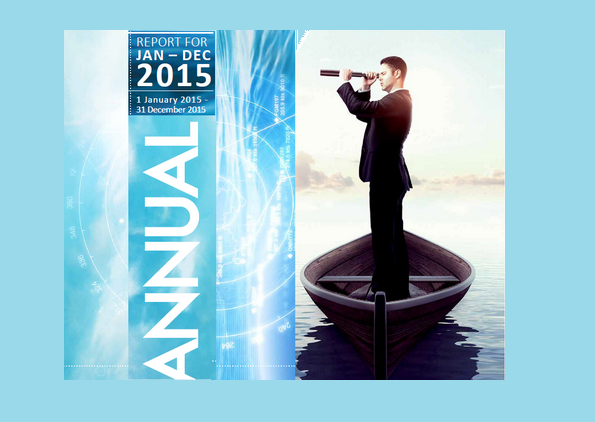 Incidents reported in 2015 has been less severe comparing to 2014; with relatively lesser number of incidents involving more than 9 perpetrators, lesser cases involving perpetrators who were armed; and lesser incidents with reports that crew was threatened, held hostage and assaulted.

While the situation at most ports and anchorages in Asia has improved in 2015 compared to 2014; Vietnam reported an increase in number of incidents, particularly at the Vung Tau port/anchorage with 60% of the total number of incidents in Vietnam occurred there.

Continuous zeal among the littoral States and cooperation between the authorities and shipping industry demonstrates the determination and commitment in clamping down this illegal maritime crime. With decline in the number of incidents reported in the last quarter of 2015; and more perpetrators being put to task; more need to be done to bring about further decrease in the number of incidents of piracy and armed robbery against ships in Asia.