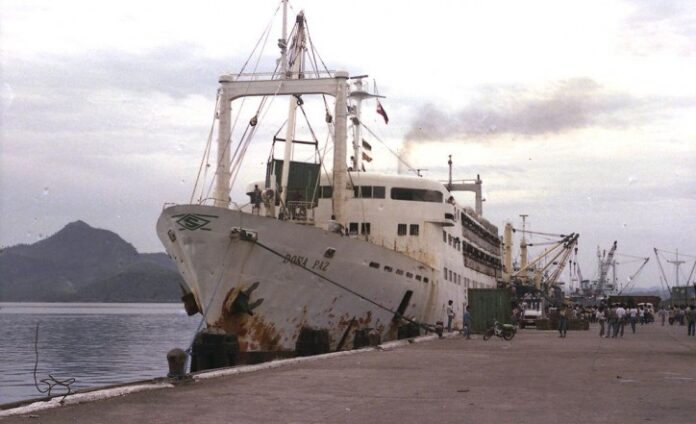 With an estimated death toll of 4,386 people, the collision resulted in the deadliest peacetime maritime disaster in history. 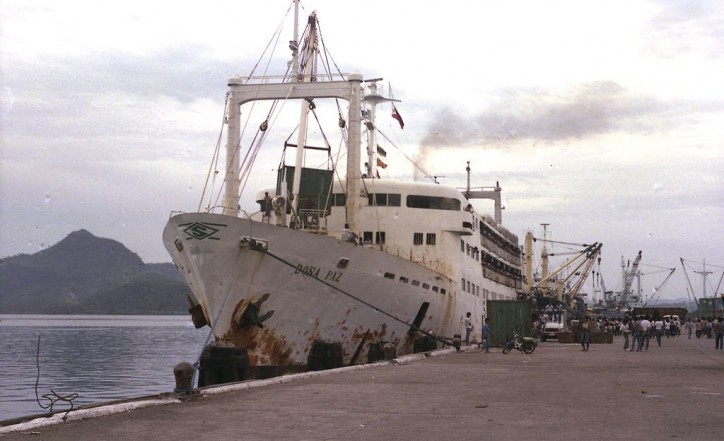 Doña Paz was traveling from Leyte island to the Philippine capital of Manila.

While most of the passengers slept in the fatal night, the Doña Paz collided with MT Vector, an oil tanker en route from Bataan to Masbate. The Vector was carrying 8,800 US barrels of gasoline and other petroleum products owned by Caltex Philippines. Upon collision, the Vector's cargo ignited and caused a fire on the ship that spread onto the Doña Paz. Survivors recalled sensing the crash and an explosion, causing panic on the vessel.

The ferry sank within two hours of the collision, while the tanker sank within four hours.

It reportedly took eight hours before Philippine maritime authorities learned of the accident, and another eight hours to organise search-and-rescue operations.

Only 26 survivors were retrieved from the water. Twenty-four of them were passengers from the Doña Paz while the other two were crewmen from the Vector's 13-man crew.

Click below to watch the documentary from National Geographic.