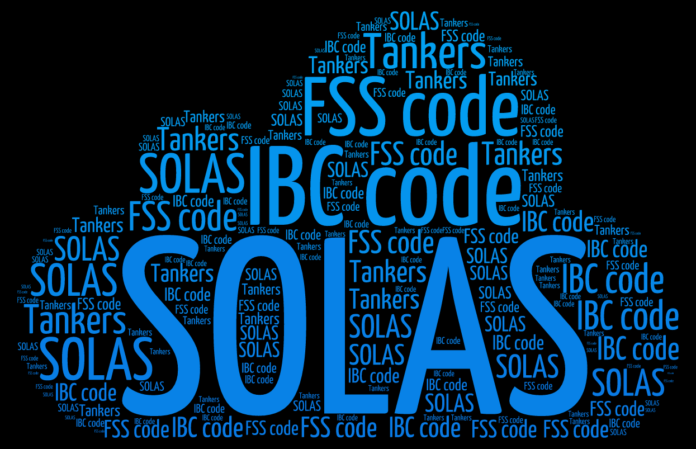 New statutory requirements for fixed inert gas systems will enter into force on 1 January, 2016, as a result of changes to SOLAS, the Fire Safety Systems (FSS) Code and the International Bulk Chemical (IBC) Code.

New SOLAS regulation II-2/16.3.3 clarifies the operational requirements for inert gas systems, and the sequence of applying the inerting medium into the cargo tanks.
Regulation II-2/16.3.3 allows chemical tankers the option to begin inerting their cargo tanks after the cargo tank has been loaded, but before commencing unloading, but only if nitrogen is used as the inerting medium. In this instance, the nitrogen inerting should continue until the cargo tank has been purged and freed of all flammable vapours prior to gas freeing.
The changes to the IBC Code clarify the operational procedures for new and existing chemical tankers.

Operators of chemical tankers that are required to be inerted and carry products containing oxygen-dependent inhibitors should note the following requirement, specified in Chapter 15.13.5 of the amended IBC Code:
"application of inert gas shall not take place before loading or during the voyage, but shall be applied before commencement of unloading".

IMO circulars MSC.1/Circ.1501 and MSC-MEPC.5/Circ.10 should be read in conjunction with this requirement. These circulars state that when a product containing an oxygen-dependent inhibitor is carried on a ship for which inerting is required, the inert gas system shall be operated to maintain the oxygen level in the vapour space of the tank at or above the minimum level of oxygen required under paragraph 15.13 of the IBC Code and as specified in the cargo's Certificate of Protection.