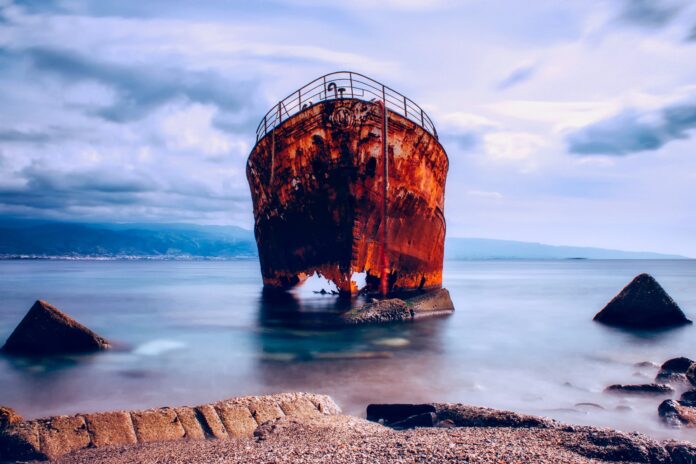 The Nairobi International Convention on the Removal of Wrecks – which was adopted on May 18 2007 – entered into force on April 14 2015, a year after gaining approval from the requisite number of countries. Cyprus had not ratified the convention by the time it entered into force, but has since done so through Law 12(III)/2015. The convention will enter into force in Cyprus on October 22, 2015 in accordance with Article 18(2). From that date, Cyprus-flagged vessels of 300 gross tonnage or more and vessels, irrespective of flag, of 300 gross tonnage or more that call at Cyprus ports or operate within Cyprus's territorial waters must carry a certificate proving that they have insurance in accordance with Article 12 of the convention. Vessels that fail to produce the requisite certificate will be liable to criminal and administrative penalties under Law 12(III)/2015, including:

Cyprus-flagged vessels must obtain the wreck removal certificate provided for in Article 12(2) of the convention punctually from the Department of Merchant Shipping, to ensure compliance with Law 12(III)/2015 by October 22 2015. Early submission of applications is advised.

A combined application form for the issue of a wreck removal certificate – and the other compulsory insurance certificates that Cyprus requires – to a Cyprus-flagged vessel is available on the Department of Merchant Shipping website. A fee of €60 is payable for each certificate.

Non-Cyprus flagged vessels that call at Cyprus ports or operate within Cyprus's territorial waters must hold a wreck removal certificate issued by the maritime authorities of their flag state or, if their flag state is not a party to the convention, by the maritime authorities of a party to the convention. The Department of Merchant Shipping will issue wreck removal certificates to such vessels for a fee of €180, provided that they:

The Department of Merchant Shipping will also issue bunker certificates and passenger liability regulation certificates to such vessels.