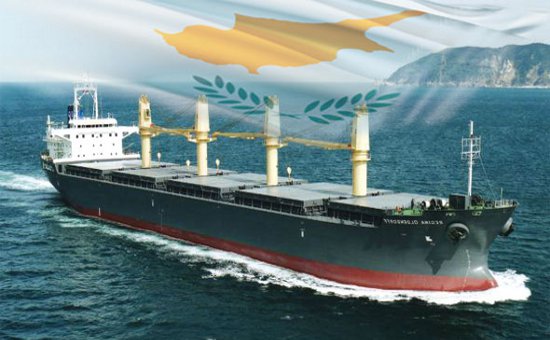 The Department of Merchant Shipping has announced the entry into force of increased liability limits under the Convention on Limitation of Liability for Maritime Claims 1976 (LLMC) and the International Convention on Civil Liability for Bunker Oil Pollution Damage 2001.

The new limits are 51% higher than the previous limits across the board. They were adopted by Resolution LEG 5(99) of the Legal Committee of the International Maritime Organisation – dated April 19 2012 – and came into force under Article 8(7) of the 1996 LLMC Protocol, which provides for a tacit acceptance mechanism under which amendments to the LLMC are deemed to have been accepted unless a specified proportion of contracting states raise an objection within a specified timeframe. No objections were received and the new limits came into force on June 8 2015.

Cyprus ratified the LLMC and its 1996 protocol in 2005.(1) The increased liability limits adopted by virtue of Resolution LEG 5(99) are automatically binding on all states that have ratified the 1996 LLMC Protocol and therefore apply in Cyprus and to vessels that fly the Cyprus flag.

The new limits also apply to claims under the International Convention on Civil Liability for Bunker Oil Pollution Damage 2001, which Cyprus ratified in 2004.(2)

The Merchant Shipping (Shipowners' Insurance for Maritime Claims) Law 2012 requires ships with a gross tonnage of 300 or more that fly the Cyprus flag or – irrespective of the flag that they are flying – that call at Cyprus ports or operate within Cyprus territorial waters, to have insurance covering maritime claims subject to limitation under the LLMC and to carry documentary evidence of cover on board.(3)

(1) The Convention on Limitation of Liability for Maritime Claims of 1976 and of its Protocol of 1996 Amending the Said Convention (Ratification) and for Matters Connected Therewith Law (20(III)/2005).