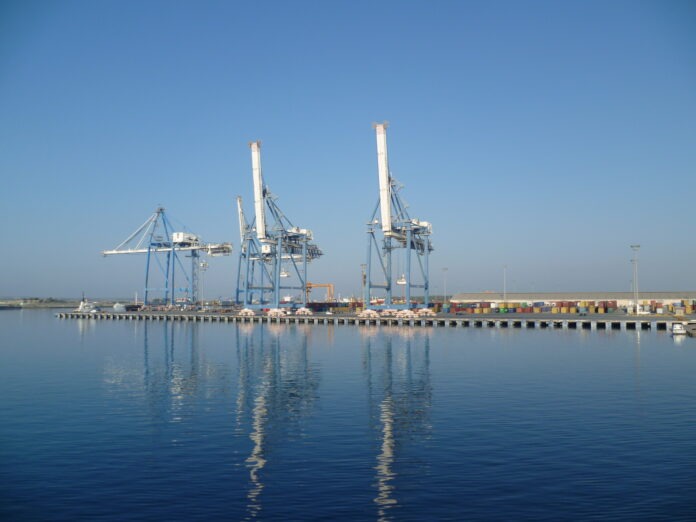 Two major sea terminal operators are keen to develop the commercial operations of Limassol port, the biggest in Cyprus and part of the government’s privatisation plan that needs to raise EUR 1.4 bln in four years.Netherlands-based APM Terminals and Dubai’s DP World are said to have shown interest, with the government abandoning earlier plans for privatisations, and now opting between a licensing agreement and concession.

Communications and Works Minister Marios Demetriades, who handles the portfolios of both transport and maritime, said that the procedure for privatisation of the commercial services at Limassol Port will get underway by the end of April. He told the Cyprus News Agency that there will also be a review of the port rates to match world prices, adding that all labour rights will be respected.Already, consultants Rothschild have embarked on a market sounding process in a bid to assess market interest. Demetriades said that prominent corporations in port and cargo terminals management have expressed interest for the services at Limassol port.

He added that this process also aims to clarify which port activities would be privatised, noting that there is a possibility for the process to include more than one investor.“This has to do with our effort to maximise the benefits for the Republic and to increase the number of possible investors,” he said. “I believe the investor will be selected by the end of the year and the process will be completed by the first quarter of 2016,” Demetriades said.

He said the Ministry’s advisors are currently examining the legal framework for privatisation, noting that the options under consideration are either a license contract or a concession agreement for a period of 25 years. Demetriades said that Ministry officials and their advisors have already briefed the European Commission’s Directorates for Competition and Markets on the process, which will maintain the Cyprus Port Authority as a public organisation with a supervising role.

Furthermore, the expansion of Limassol port is under way by incorporating the adjacent Merra, an area under the jurisdiction of the British Sovereign Base. Demetriades also said that the Ministry will revise the charges policy before the privatisation process is completed. “We would like to revise the charges philosophy to comply with competitive ports because the current charging policy is anachronistic,” he said. Meanwhile, according to CPA figures, 2014 saw a rise in commercial activity in Limassol port, as a total of 307,600 containers (TEUs) were transported marking an 11% annual increase, despite several strikes by port workers. In 2013, the volume had seen a 9.8% decrease from 2012.