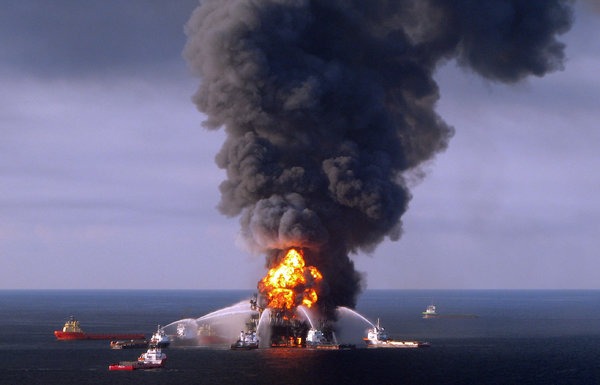 WASHINGTON — The Obama administration on Monday proposed a new regulation for offshoreoil and gas rigs intended to improve equipment standards and well designs and avoid a catastrophic spill like the one in the Gulf of Mexico in 2010.

Sally Jewell, the interior secretary, said that the rule would help modernize oversight of the industry, and that it balanced business interests with environmental concerns. “I believe these regulations will enable us to both grow the economy and protect our resources,” she said on a conference call with reporters.

The Interior Department estimated that the new standard would cost about 90 companies a total of $883 million over 10 years, but officials said many firms were already moving toward compliance on their own and predicted $656 million in net benefits over the next decade.

Democrats in Congress lauded the proposal.

“The worst oil spill in our nation’s history, which is still damaging our families and our economy five years later, happened because of weak safety standards and a lack of industry oversight,” said Representative Raúl M. Grijalva of Arizona, the ranking Democrat on the House Natural Resources Committee. “This long overdue proposed rule helps bring drilling safety into the modern era, and that’s a goal everyone should embrace. American worker health and safety is nonnegotiable.”

The oil industry, which typically chafes at new regulations, has worked closely with the Obama administration on the development of new safety rules since the 2010 disaster.

“We are reviewing the proposed rules and hope they will complement industry’s own efforts to enhance safety,” said Erik Milito, the director of upstream issues for the American Petroleum Institute, which lobbies for oil companies. “Improved standards for blowout preventers are one of the many ways industry has led the charge to make offshore operations even safer.”

The announcement — timed to coincide with the fifth anniversary of the April 20 Deepwater Horizon explosion, which killed 11 men and sent millions of barrels of oil spewing into the Gulf of Mexico — comes as the Obama administration is taking steps to open up new areas of federal waters off the Atlantic Coast to drilling, a decision that has infuriated environmentalists.

Officials said the new regulation was developed after consulting industry representatives, environmentalists, academics and others interested in the issue. The public will have 60 days to comment on the regulation before the Interior Department revises it for final enactment.

The rule would tighten safety requirements on blowout preventers, the industry-standard devices that are the last line of protection in stopping undersea oil and gas wells from exploding. The Deepwater Horizon explosion was caused in part when a buckled section of drilling pipe led to the malfunction of a supposedly fail-safe blowout preventer on a BP well called Macondo.