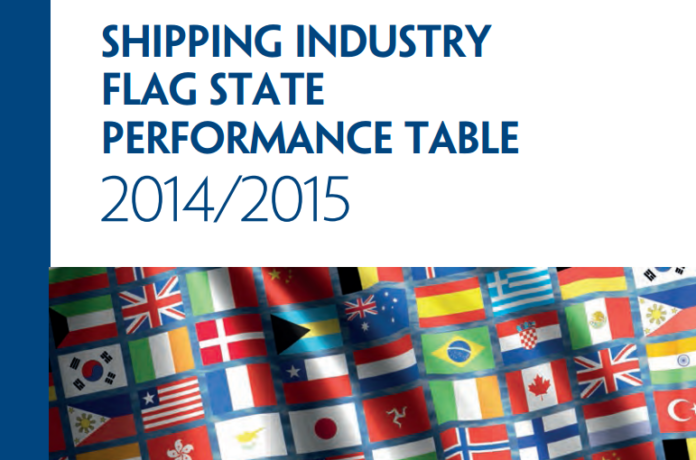 ICS Secretary General, Peter Hinchliffe remarked "The very largest flag states, such as the Bahamas, Liberia and the Marshall Islands, as well as Hong Kong, Singapore, Cyprus and Greece, all continue to demonstrate very impressive levels of performance, as do all of the other large European and Asian flags."

Given the nature of the indicators that ICS uses, whether or not a flag is missing one or two green squares on the ICS Table may not be especially important. For example, the fact that a certain IMO Convention may not have been ratified by a flag state does not necessarily mean that its requirements are not being implemented in practice. Amongst the 19 largest ships registers, covering more than 85% of the world fleet, none have more than three potential indicators of negative performance.

However, there are a number of smaller flag states that still have considerable work to do, and ICS continues to suggest that shipowners may wish think very carefully about using such flags. The largest of these is Tanzania, but Mongolia, Moldova, Cambodia and Sierra Leone are also conspicuous examples of sub-standard ship registers according to the ICS Table.

"One area on which we would like to see more progress by certain flag states, including some of those with otherwise better performance, is with respect to ratification of the ILO Maritime Labour Convention" said Mr Hinchliffe. "But following the entry into force of the MLC it is now being enforced worldwide through Port State Control and the vast the majority of international shipping companies are operating in compliance, with the exception of the official flag state certification."

To view the "Shipping Industry Flag State Performance Table" please click on the image below: