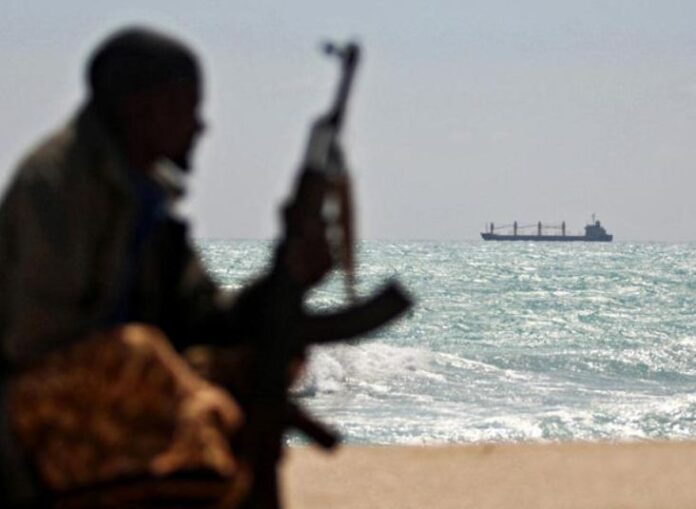 The UAE, as co-chair, with Japan and the Seychelles, of the Working Group Maritime Counter-Piracy and Mitigation Operations, is delighted to be hosting in Dubai the first-ever meeting of this Working Group during the first two days of the International Counter-Piracy Week.The UAE Counter-Piracy Week will bring together the entire global counter-piracy community in what will be the biggest and most prestigious series of meetings and events to discuss combating maritime piracy and generating sustainable solutions on land.

The International Counter-Piracy Conference will again be co-convened by the UAE’s Ministry of Foreign Affairs and DP World, and will take place on the final two days of the International Counter-Piracy Week Oct 29-30. It will bring together senior government and industry representatives to seek solutions to address maritime piracy at sea and on land. The wider scope builds on the success of the conference series that has witnessed a 40 per cent drop in the number of piracy-related incidents since it was first held in 2011. The focus of the international community has now moved to building Somalia’s economy and infrastructure to address the root causes of maritime piracy.

With this in mind, the theme of the 2014 International Counter-Piracy Conference is “Securing State Recovery: Sustaining Momentum at Sea, Confronting Instability on Land”.The UAE Minister of Foreign Affairs, Sheikh Abdullah Bin Zayed Al Nahyan, emphasised: “Since the inaugural Counter Piracy Conference in 2011, there has been a significant reduction of piracy in the Indian Ocean and Horn of Africa regions, including mariners held captive, as a direct result of strategic, focused and multi-disciplinary approaches that include security operations, investments in economic and social development, humanitarian assistance, and capacity-building for local security forces and legal systems. This is a testament to the effectiveness of the international community, both the public and private sectors, working together to improve the safety of trade lanes and to give economic options to young Somalis.’’