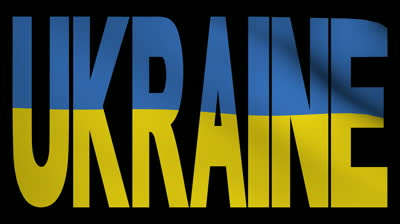 Club correspondents Dias Marine Consulting PC, Odessa have advised that there has been an increase in the number of vessels in Nikolaev port being fined for having more fuel oil on board than stated in the vessel’s customs declaration.

Customs officers have been conducting bunker quantity surveys of residual and distillate fuels as part of inward clearance formalities to check whether or not the actual amounts of fuel oil are correct. If the figures are found to exceed the quantities declared, Customs may detain and fine the vessel on the grounds of “smuggling”.

Recent cases have involved apparent differences of between 30 and 140 tonnes, resulting in fines of between USD 50,000 and USD 300,000. Such vessels are not permitted to sail until funds to cover the fine have been transferred to the court’s deposit account.

Masters are reminded to follow their local agent’s advice concerning the accurate completion of Ukrainian customs declarations and to ensure that the declared quantities of fuel oil match the actual amount of fuel oil remaining on board on arrival.