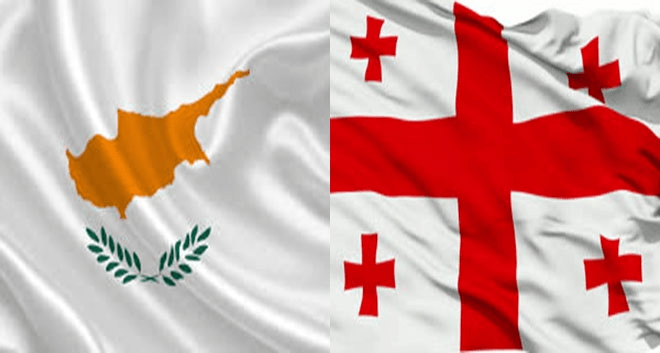 Each of the contracting parties will treat vessels of the other contracting party in the same way as it treats its own vessels engaged in international voyages in respect of free access to ports, use of ports for loading and unloading of cargoes and for embarking and disembarking passengers, payment of dues and taxes based on the tonnage or otherwise, in accordance with the national legislation, exercising normal commercial operations and use of services related to navigation.

Each of the contracting parties will recognise the identity documents issued by the competent authorities of the other contracting party to members of the crew who are its nationals.

Crew members holding the seafarer's identity documents specified in Article 9 of the agreement, together with any members of their families embarked on the same vessel, are permitted to stay for temporary shore leave during the stay of the vessel in a port of the other contracting party, without any requirement for a visa, provided that the master of the vessel has submitted the list of persons on board the vessel to the appropriate authorities, in accordance with the national legislation in force in that port.

The new agreement on merchant shipping between Cyprus and Georgia was signed on February 5, 2014, and entered into force on May 24, 2014.