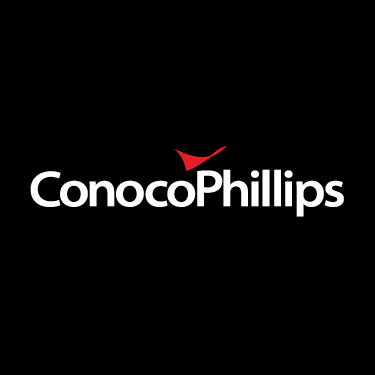 The Benkert awards were created to recognize outstanding achievements in marine environmental protection that go beyond compliance with industry and regulatory standards. A committee reviews and scores award applications submitted biennially by maritime operators. The Osprey-level Benkert award is the highest environmental award given by the USCG.

“ConocoPhillips is honored to accept this prestigious maritime award from the U.S. Coast Guard,” said John Dabbar, Manager, Global Marine. “Receiving the Benkert Osprey award recognizes the outstanding achievement that our Polar Tankers team delivers every day through a continuous commitment to excellence in safety and environmental protection. We are proud of our employees and appreciate this recognition from the U.S. Coast Guard, which provides exemplary service to ConocoPhillips, the maritime industry and the entire nation.”

Polar Tankers is a wholly owned subsidiary of ConocoPhillips that includes five company-owned, double-hulled tankers, each with a million-barrel capacity and state-of-the-art redundant systems for environmental safety. The company operates these Endeavour-class tankers in the Trans-Alaskan Pipeline System (TAPS) trade, loading crude oil in the Port of Valdez, Alaska, and delivering to terminals within Puget Sound, Wash.; San Francisco and LA/Long Beach, Calif.; and Hawaii.

ConocoPhillips is the world’s largest independent E&P company based on production and proved reserves. Headquartered in Houston, Texas, ConocoPhillips had operations and activities in 27 countries, $62 billion in annualized revenue, $120 billion of total assets, and approximately 18,800 employees as of March 31, 2014. Production from continuing operations, excluding Libya, averaged 1,530 MBOED for the three months ended March 31, 2014, and proved reserves were 8.9 billion BOE as of Dec. 31, 2013. For more information, go to www.conocophillips.com .